Posted by Roger Wang on 10/5/2019
We don't do things differently just to be different.  Different isn't better.  Improving areas that can benefit users is better.
TGF (Trigger Guard, Forward Controls) was a project we often delayed or just forgot about.  We like the TDP spec trigger guards, it has its shortcomings that have long needed addressing, chief among which is that it leaves a gap between the trigger guard "ears" which chaffs the user's finger on the grip holding hand.  We have other minor gripes as well.  The edges are usually unpleasantly sharp, and the swing down winter mitten feature is perhaps one of the least item on the entire system.
TGF was designed to mitigate the issues we found.  There are plenty of trigger guards that provide additional space inside the trigger guards to obviate the need to swing it down, TGF does that, but the execution is different.
The area to the rear of the trigger bow is inaccessible to the finger, gloved or otherwise, we deem there is no benefit in making that area larger.  Thus, TGF's downward curve begins forward of the trigger bow, not before. 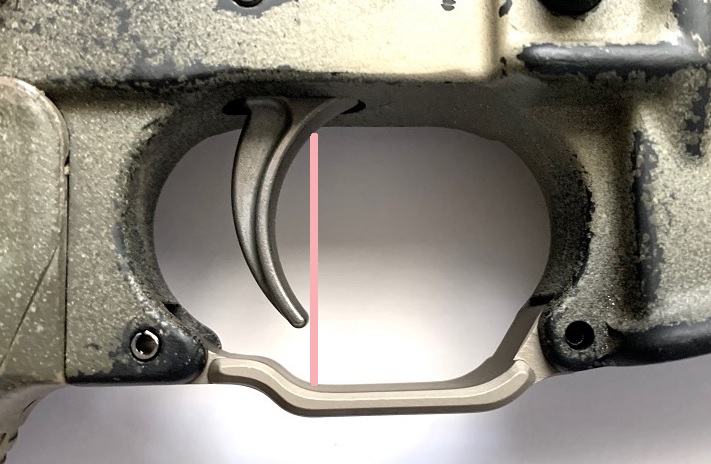 TGF will completely fill the gap between the receiver trigger guard ears.  On Colt, LMT, BCM, Vltor and other forged receivers that use forgings (Cerro Forge forgings, for instance) that are either TDP, or near TDP spec, the bottom of the ears are flush with the TGF.  On some receivers, notably ZEV produced receivers, the forgings appear to have shorter trigger guard ears, which expose the bottom of the TGF.  This is purely cosmetic.
Note TGF's edges and corners are completely rounded off to create a silky soft tactile feel.  There never was a reason for any trigger guard to have sharp edges and corners. 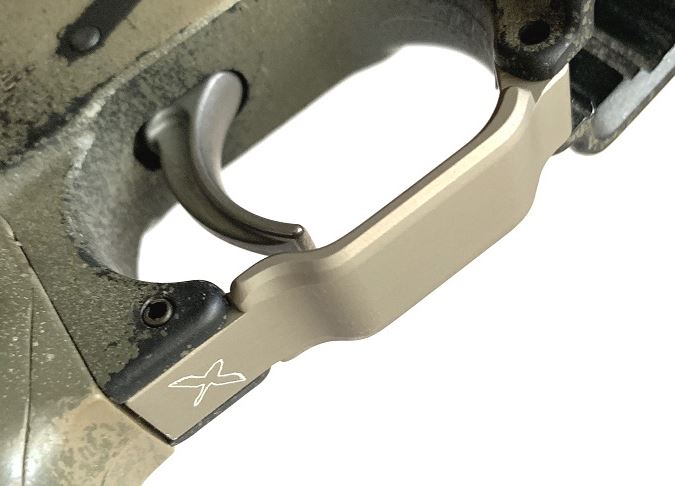 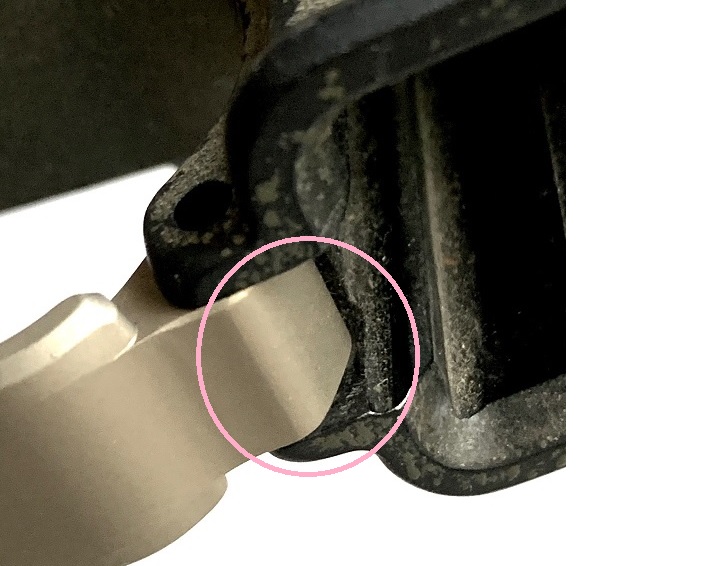 TGF is available in either the standard straight, or the winter version.  Machined in 7075 aluminum and hard coat anodized black, desert tan, and OD green, it is perhaps the most refined trigger guard in the industry.  Its understated aesthetics follow our design philosophy, it's made for work, not for show.  The small Cygnus logo is tastefully located and sized to be inconspicuous.
Previous Post
Next Post 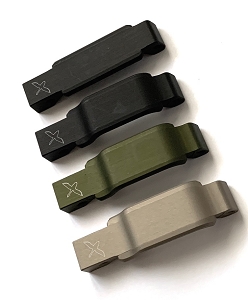